To give you a clue, the chasmo- bit comes from the Greek word khasma, which means, yes, chasm.

No, it's nothing to do with a marriage that leaves you in a vale of sorrow or a pit of despair.

To give you a further clue, chasmogamy is the opposite of cleistogamy (and here the cleist- bit comes from the Greek word kleis, which means key).

Before I reveal just what chasmogamy is, please stop for a moment and marvel at the wondrous things that are your logical faculties and imagination...

Okay, then: chasmogamy is the opening of a flower to reveal its reproductive bits so that it can be cross-pollinated.

Nearly all flowers are chasmogamous:

photo of the gloriously named Bigelow sneezeweed and other flowers by by Jane S Richardson https://commons.wikimedia.org/wiki/User:Dcrjsr 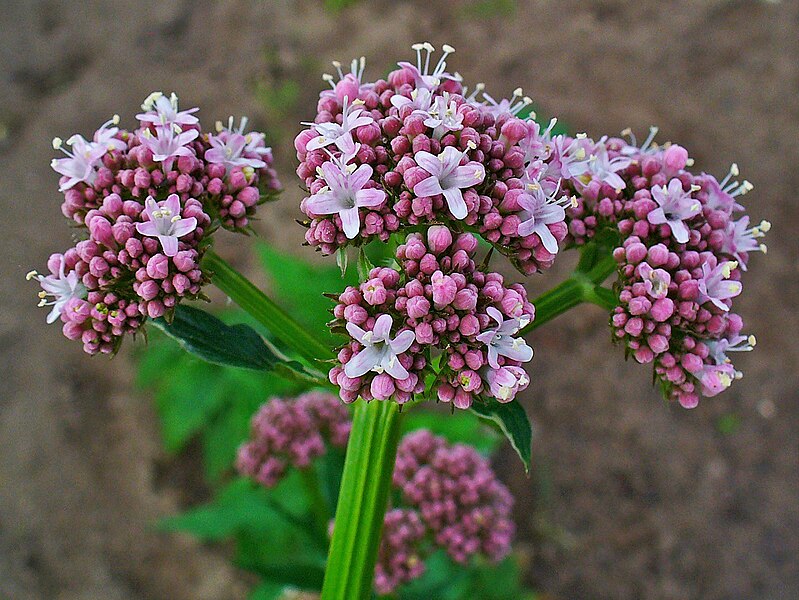 …but some flowers, including peas and violas and peanuts, sometimes have a large number of cleistogamous flowers, too. The seeds produced by these flowers are clones, and their advantage to the plant is that if it is living in a difficult place then, firstly, a clone will probably survive (because it's exactly the same as its parent, which has itself survived); and, secondly, producing the seed takes up less energy because you don't have to bother with petals and scent and nectar and all that jazz.

It's a neat system.

Perhaps fortunately, though, very few of these advantages are transferable to human societies.

Spot the Frippet: chasmogamy. The -gamy bit of this word comes from the Greek word gamos, which means marriage.