Thing Not To Be Today: saccharine.

Sugar is sweet, and there's nothing wrong with being sweet. Sweet is non-threatening and kind and happy.

There's not a lot of it about.

Saccharine, however, is fake sweet; and that's revolting and dangerous.

You even get it, sometimes, in art that's lauded and pricey. The implied irony is supposed to make up for the insincerity (though it almost never does).

Sodium saccharine, or benzoic sulphimide is hundreds of times sweeter than sugar, but has a nasty after-taste. This after-taste, however, can be disguised by other chemicals, and the stuff is used in all sorts of low-sugar food products.

With the simpering and gushing kind of saccharine, though, it's usually the other way round.

Thing Not To Be Today: saccharine. This word comes from the Latin saccharon, sugar. Before that it comes from the Sanskrit sarkara, which means grit or gravel.

It's a pity, but I don't think there are any imbrications made of actual brick - though I suppose if you count a tile as a thin brick then they're all over the place: 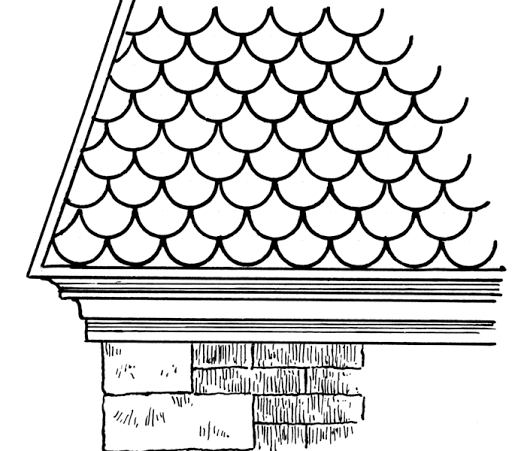 You can see imbrications made of slate and shingles, too: 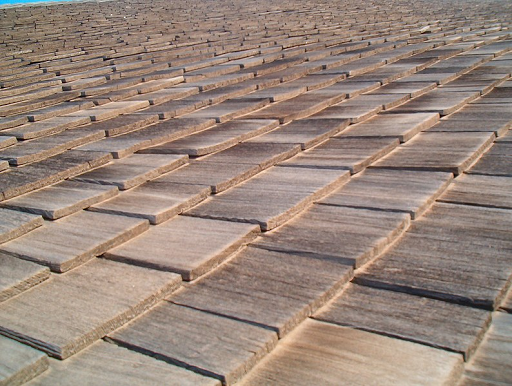 photo of shingles by Victorgrigas

(And you sometimes see tile imbrications on the walls of houses, too.)

You get imbrications in Nature: 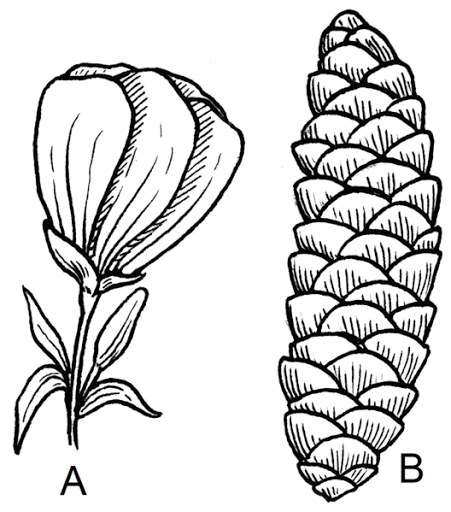 Pearson Scott Foundation, as above
These scales, amazingly, are on a butterfly's feeler: 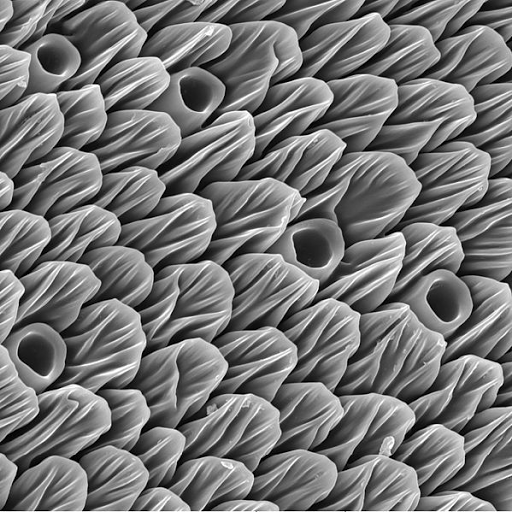 photo by Pavel Kejzlar
and you can even get fake imbrications, just to look pretty.

The essential thing is that the scales/leaves/tiles/whatever they are overlap, or look as if they do.

So there we are: imbrications. A whole new way of filing the world!

Spot the Frippet: imbrication. This word comes from the Latin imbrex, which means pantile, which is an architectural tile with a curved edge.

The word is nothing to do with our word brick.

Sunday Rest. Word Not To Use Today: netizen.

The trouble with the word netizen is that it's not clear whether the thing describes a citizen of the internet or a denizen.

A citizen has an official standing; he has rights and obligations. A denizen just...exists.

It is possible, for example (at least theoretically), to be a denizen of Hell; but a citizen of Hell is harder to imagine.

Ah well. At least the silly word has made me think, so perhaps it has some worth, after all.

Sunday Rest: netizen. This word is a mixture of the words internet and citizen. It was coined in 1984. The word citizen is to do with cities and the word internet is to do with nets.

The hedger now in leather coat

After a journey far & slow

Knocks from his shoes the caking snow

Throwing his faggot on the floor

& at his listening wifes desire

To eke afresh the blazing fire

Then sits him down to warm his hands

To tell his labours happy way

His story of the passing day

While as the warm blaze cracks and gleams

The supper reeks in savoury steams

& tinkling cups are set for tea

Thus does the winters dreary day

From morn to evening wear away. 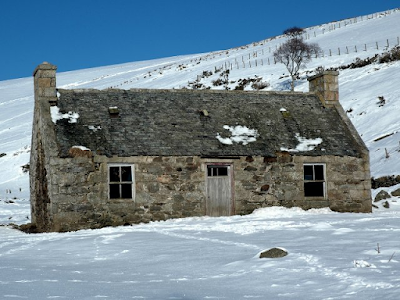 And after tea? Then there are stories of ghosts and murderers, princesses and giants, to freeze again the blood warmed by the fire: dreadful warnings, and hope of good things to come.

It's true that John Clare tells us in his poem that nowadays he is too racked by real problems to believe in fairy tales.

But I don't believe him.

Word To Use Today: bill. Clare's kind of bill is a knife with a narrow blade (he's not cutting the hazel bands with his nose!). In Old English a bill was a sword. In Old High German a bil is a pickaxe.

Word To Use Today: lagniappe.

This word has had such a merry journey to get into English that no one's really sure now how to pronounce it. LANyap, lanYAP, or lanny-app. Take your pick!

A lagniappe is a free gift (hey, why are they free gifts? What gifts aren't free?) given by a seller to a buyer. It might be a biscuit over the weight, or an extra nail in the bag, or a few chilli peppers, that kind of thing. The word comes most recently from New Orleans, where buyers will ask for one for lagniappe - and will nearly always be given it.

I came across a lagniappe the other day as I was putting away the Christmas decorations. Long ago in Budapest a man in a gift shop in a cellar gave us a tiny rag doll in a walnut-shell cradle; so the custom of lagniappe isn't limited to New Orleans and other places, such as Trinidad and Tobago, which have a shared history.

In Ireland a lagniappe might be called a luckpenny.

The word itself, though in English dictionaries, is still redolent of Louisiana Creole or Cajun French. And, of course, of warmth and generosity. It's just what we need here in England, in a foggy and freezing and flooded mid-winter. And throughout the world, too.

Word To Use Today: lagniappe. La means the in French and Spanish. The niappe bit of the word goes back to the Quechua word yapay, which means to increase or add, and the word yapa is still used in Andean markets when asking for a lagniappe. The word came through South American Spanish before it settled into French Creole.

The boundaries of Maryland: a rant.

There's a railway station called Maryland in England, and some people are offended.

These offended people (they include Rokhsana Fiaz, the local mayor) say that the name Maryland was given to the station because a slave-holding family held estates in Maryland in the USA.*

Another interested party, Anthony McAlmont, said: 'anything that has some connection with slavery does offend some of us'.

Now, in some ways it doesn't matter in a way if this claim about a connection to slavery is true: offence has been taken, and there's now a campaign to have the name of the station changed. That would cause a bit of expense, and probably quite a lot of confusion, but perhaps it should be done despite the fact that, in Britain, Maryland is only really famous for its cookies.

I'm worried that a change of name might cause offence to historians, though. The people, I mean, who care that the name Maryland, as in the station, seems to be older than the American state.

I'm talking about the people who care that the Mary in this Maryland is probably to do with the Old English word mære, which means boundary.

The problem seems to depend upon whose offence counts for more?

And who would dare legislate on that?

Word To Use Today: actually, I'm getting to the point where I hardly dare use any words at all, but the word slave is basically the same word as Slav.

...I do apologise most wholeheartedly for any offence caused to Slavs by the use of this word...

*The account I read in the Telegraph refers to Maryland as a Mid-Atlantic state, but that would surely make the place very wet indeed.

This isn't a very useful word, really, except possibly at Scrabble*, but it's still quite cool.

Quimps sometimes appear in those maledicta balloons, the ones we were playing with last week in The Word Den. They're the speech bubbles in cartoons where symbols take the place of words that are literally unprintable because they're taboo.

Well, a quimp is the symbol that looks like the planet Saturn.

Told you it wasn't very useful.

Word To Feel Quite Smug About Knowing Today: quimp. No one seems to know where this word originated. My guess is that someone's made up a a quirky kind of word for a quirky kind of thing. And why not?

*Sadly, and unjustly, I think, it turns out that quimp isn't actually allowable in official Scrabble contests.