Don't worry too much about destroying cobwebs because if you can see them then so can the flies, and this means they aren't going to be much good to the spider. (Some people distinguish between a spider web, which is all but invisible, and a cobweb, which is dusty and abandoned.)

Cobweb covered in frost. Photo by By Yintan at English Wikipedia, CC BY 4.0, https://commons.wikimedia.org/w/index.php?curid=63631702

The best and dustiest cobwebs are to be found in haunted houses. I can only account for this by supposing that the ghosts are such a nuisance that even the spiders have moved out.

Where else might you spot a cobweb? Sometimes the forehead of a zebra or horse has marks on it that are called cobwebbing, and there's a Cobweb Bridge in Sheffield, England:

That other Shakespeare play, A Midsummer Night's Dream, features a character called Cobweb, but you're not likely to find that play being performed at this time of year unless you're in the Southern hemisphere.

Whatever sort of cobweb you spot, a cobweb made by a spider is a wonderful thing. They've been around for at least a hundred million years (to put that into perspective, Homo sapiens is nowhere even near its millionth birthday). To start with the webs were made to protect spiders' eggs and bodies, but then they became used for hunting. Some spiders can produced eight sorts of silk - safety-line silk, a sticky fly-catching silk, and a soft fly-wrapping silk, for instance.

Cobweb silk is strong and stretchy, and the webs come in spirals, tunnels, tubes, tangles and sheets. People are still trying to work out how to make cobweb silk artificially because it'd be great for making bullet-proof vests and replacement tendons.

And how does a spider manage to weave a cobweb right across a passageway so that you get it wrapped round your face every time you go out to the bins? It produces a line with a sticky end and then lets the breeze waft it about until it sticks on something (the spider can tell when it's stuck because the line will vibrate in a new way). Then the spider will stroll along the line with a stronger piece of silk, and carry on from there.

It's a miracle of construction - and a frippet worth looking out for before you walk into it, too. 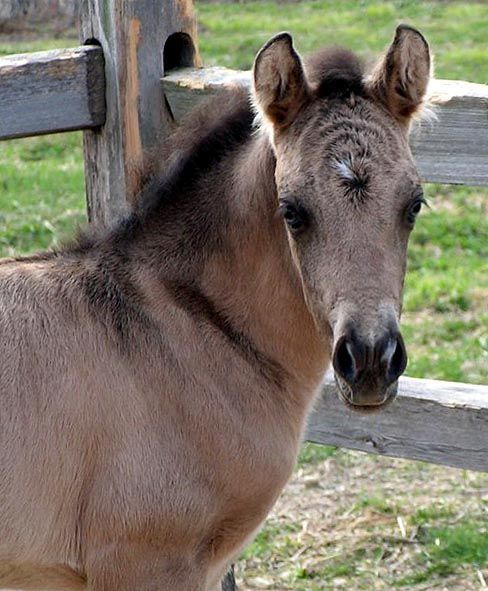