Some of the new flats being built in the cities of the Far East are the size of a parking space. I suppose they must be cozy, and they are by all accounts ingeniously designed, but they can't have the visual impact of a mansion. 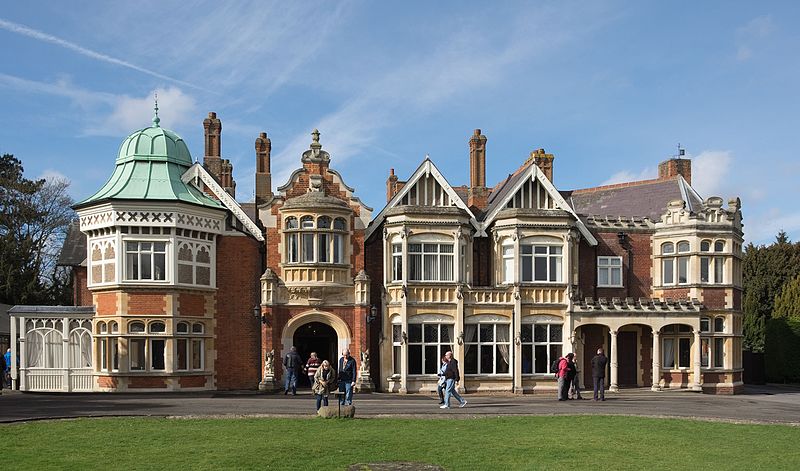 A mansion would be too big for me, personally - how could one find excuses to put off self-invited guests? - but what fun it is to imagine what they're like inside:

and what fun, too, to be scornful of some of the architecture:

Come to think about it, I lived in mansion, once. Well, in one room of it. It was Tudor, with a Georgian wing. There were holes in the floor of my room covered up by the ancient lino, so that when I got out of bed in the mornings I would sink down three inches towards the ground floor. The bathroom was freezing, too.

But still, it's fun to look.

This mansion was called, believe it or not, Hope End.