Word To Use Today: bingle.

Bingle (in at least one of its meanings) is Australian. I'm afraid it's a bit old-fashioned, nowadays, but it's a word of such charm that it's surely still worth celebrating.

If you've had a bit of a bingle then you've had a minor accident, perhaps in a car or on (off?) a surfboard. The word speaks of a sturdy courage in the face of hardship and I love it.

After all, what could be a better way of approaching Friday 13th?

There are other bingles, too: a hairstyle which is half way between a bob and a shingle: 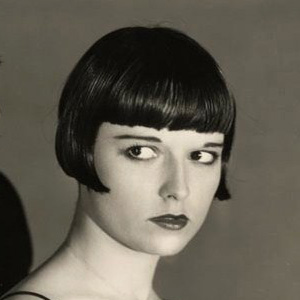 (though I can't honestly see the difference between this and a bob); and a hit at base ball where, as far as I understand it, the batter gets safely to first base but no further. (Whether that's good or not I'm afraid I have not the least idea.)

Word To Use Today: bingle. The Australian word is probably a mixture of bing (as in bump) and -le, which makes the bump sound smaller. The baseball word is a mixture of bat and single.