Thing Not To Do Today: catcall.

Long long ago, when I was a teenager, men would bib their horns or catcall me all the time. I didn't mind. I found it flattering, and in fact it gave me confidence.

The last time I remember being catcalled was when out with my two teenage daughters...but then possibly I wasn't the main object of the catcall.

Still, chivalry is not entirely dead. Nowadays cars stop to let me cross the road.

I am carefully not thinking about why they do this.

Anyway, nowadays catcalling is no longer a charming or cheeky tribute to beauty, but an example of male-on-female aggression. Or so I'm told.

Thing Not To Do Today: catcall. The first kind of catcall that was actually called a catcall happened in the 1650 or thereabouts. It was made by a kind of squeaker that was used to express dissatisfaction in playhouses (several websites recount this 'fact', but personally I'm doubtful. I mean, weren't all the theatres shut in the 1650s because of Oliver Cromwell etc?). 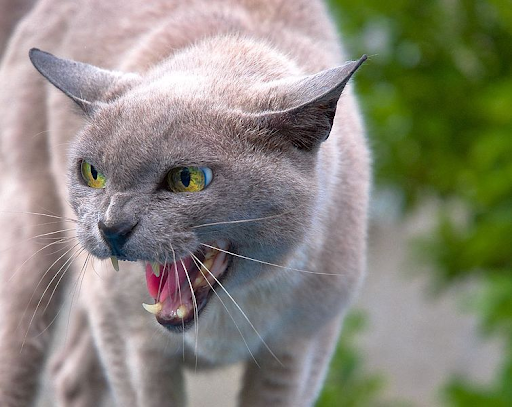 Anyway, presumably the things made a noise like an affronted cat.

Cats have been cats for ages. The Old English form was catte and the Latin cattus.