Thing To Do Today Even If It Means Not Actually Doing Anything: refrain. 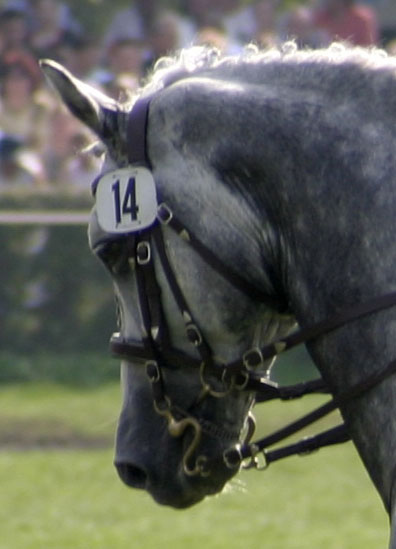 Here's another contranym, a word which means the opposite of itself: hurray!

A refrain can either be the act of stopping yourself doing something, or it can be a many-times-repeated idea or noisy action.

Throughout the meal the constant refrain of the toddler hammering on the table gave me a headache and a strong wish that he'd refrain from doing it.

A refrain can also be the chorus of a song (or more or less any bit of music that keeps popping up throughout a piece in an and-so-say-all-of-us sort of way).

So, why do refrain and refrain mean such different things, both something to join in and the act of forbearing?

Well, it's all to do with bridles and breaking things into pieces.

Thing To Do Today Even If It Means Not Actually Doing Anything: refrain. Refrain and refrain are two quite separate words that just happen to look and sound the same. The not-doing-something meaning comes from the Latin refrēnāre, to hold back by means of a bridle, from frēnum, bridle; and the joining-in-the-chorus word is also Latin, from refringere to break into pieces.