A widow is a woman whose husband has died...though nowadays I suppose it might be that her wife has died.

Traditionally widows wear black as a sign of mourning: 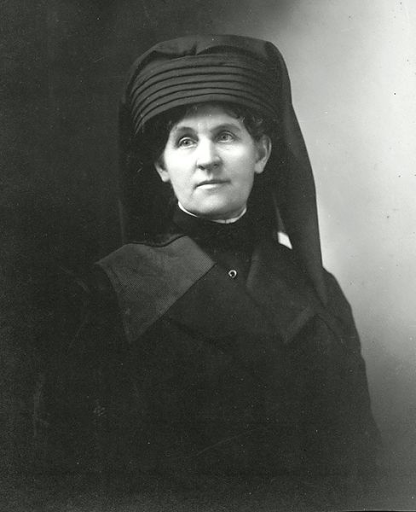 though nowadays black is usually kept just for the funeral.

We are all bound to know some widows, and today must be as good a day as any for spotting them, or contacting them, or even just giving one a socially-distanced wave.

Some widows - the lucky ones? - still have husbands living. A golf widow sees very little of her husband because he spends so much time on the golf course; and there must be motorbike widows, and bird widows, and possibly even moth widows.

There are also widows to be found in books - yes, they appear as characters, but a widow is also the end of a paragraph when it consists of a very short line, perhaps only a word long, especially if it appears at the top of a page. Copy-editors hate them and will juggle them away whenever possible.

At cards, a widow can be a hand of cards exposed on a table.

Then we have widow birds: 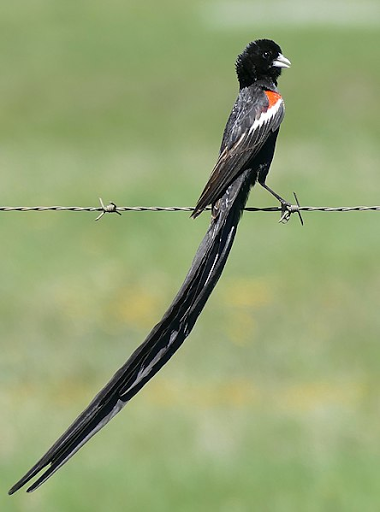 (hopefully ones which eat black widow spiders), a widow's mite (a donation to a good cause from a poor person), and the kind of hairline called a widow's peak: 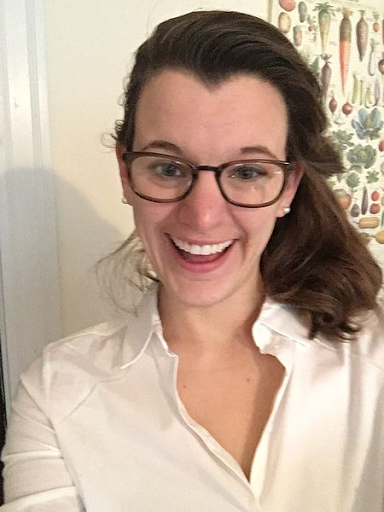 So it seems that widows can be quite cheerful things. Hurray!

Spot the Frippet: widow. This word was widuwe in Old English. In Latin it was vidua (viduus means deprived). The Sanskrit form is vidhavā.