Word To Use Today: fumet.

Despite appearances, this word isn't all that French, and so you don't say it fooMAY.

Neither do either of its English meanings have anything to do with smoking...

The first kind of fumet (you say it FYOO-m't) describes a reduced juice (doesn't reduced juice sound tangily delicious?) made from cooking fish or mushrooms for too long. You use it to flavour sauces. You can also cook down meat to make a fumet, too, but cooks tend to call that a fond.

The second kind of fumet could be used the same way, but I really wouldn't recommend it because that kind of a fumet consists of the droppings of a deer: 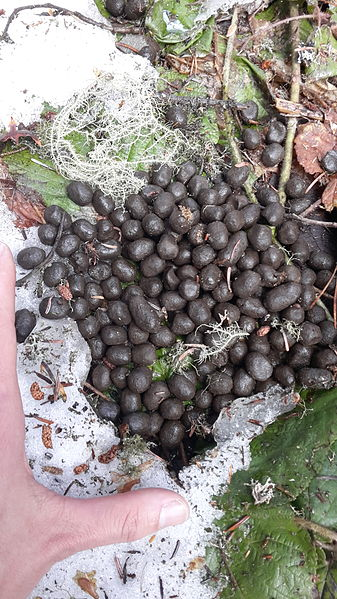 photo by Olag
Mind you, it might depend on who was coming to dinner. 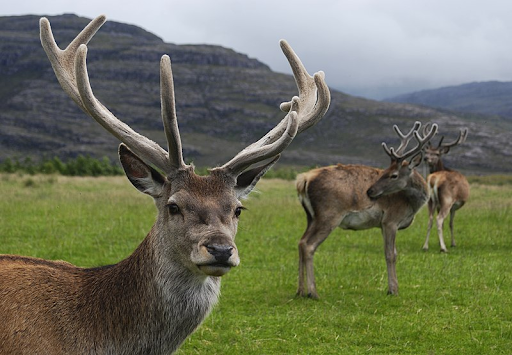 photo by Mehmet Karatay
Word To Use Today: fumet. The cooking word comes from French and means aroma; the droppings word comes from the Latin fimāre, to spread dung upon, from fimus, which means dung.