Word To Use Today: polyadelphous.

As anyone who knows any Greek (or who lives in Philadelphia, or has been to the Adelphi theatre in London, or who eats cream cheese) must know, adelphos means brother; and anyone who has been to a polyclinic or knows a polyglot or has seen a polygon must know that poly- means many.

So, polyaldelphous means having many brothers, right?

Well, it should do, but those flipping botanists have got at it and now it describes a flower where the stalks of the stamens are fused together near the base: 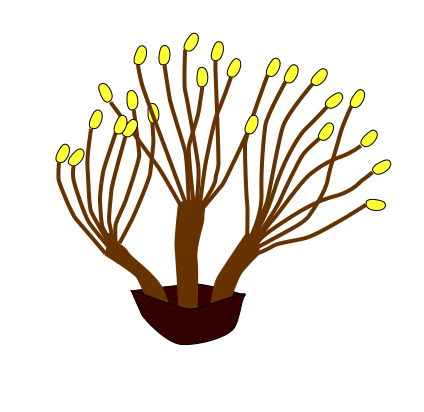 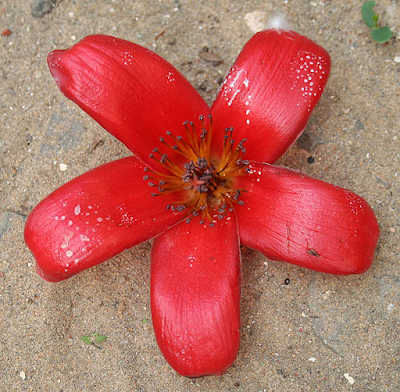 photo of Bombax ceiba flower by J.M.Garg
It's rather a waste of a good word.
Still, I suppose we could all plant a polyadelphous flower somewhere visible as a sign of brotherly solidarity.
It couldn't do any harm, could it?
Word To Use Today: polyadelphous. The Greek word polus means much or many.