An island is an area of land surrounded by water - unless it's a really big area of land, in which case it's a continent (though there isn't actually a continent which doesn't consist of islands as well as the main, um, continent. Sometimes definitions just make things complicated, don't they?).

Anyway, there are islands all over the place. 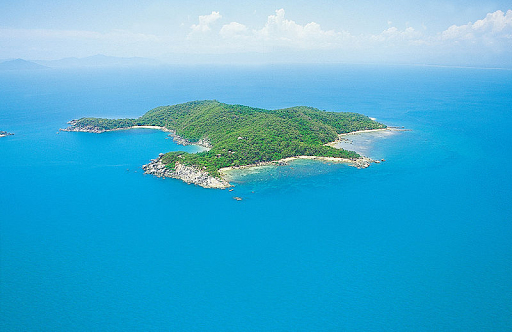 I live on the island of Great Britain, so spotting one is dead easy for me, but if I went outside I'd find islands of mud emerging from puddles, and larger ones sitting in the middle of lakes and rivers. 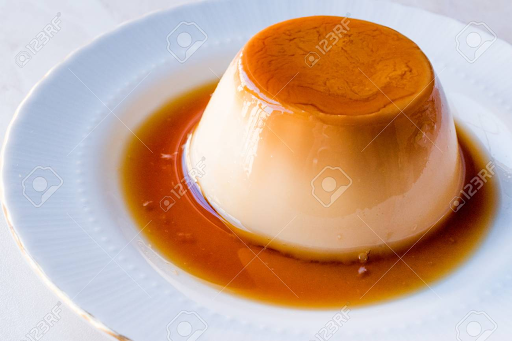 or your knees might form islands in your bath.

But then we have oases, which are quite often called islands in the desert, even though in that case they are areas of water surrounded by land.

The essential thing about islands, it would seem, isn't so much the water as the isolation. You can see this in the expression island universe, which is another word for a galaxy: 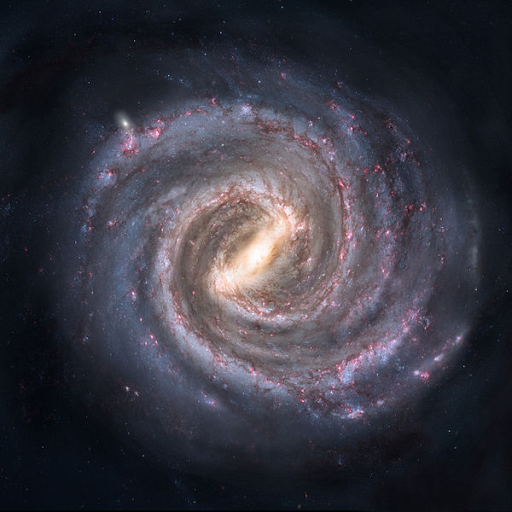 or in island of tranquility, which is an area of peace in a noisy space.

Hey, and perhaps The Word Den has made one of those for some of us already.

Spot the Frippet: island. The Old English form of this word was igland, ig meaning, um, island. The s in the word appeared because the word isle has one and everyone got a bit confused.