A toorie is a tassel or a bobble, originally on a bonnet.

No, not that sort of a bonnet: 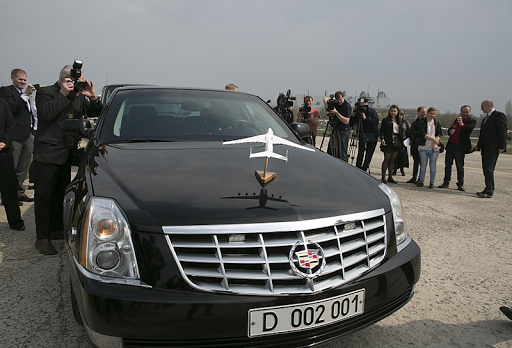 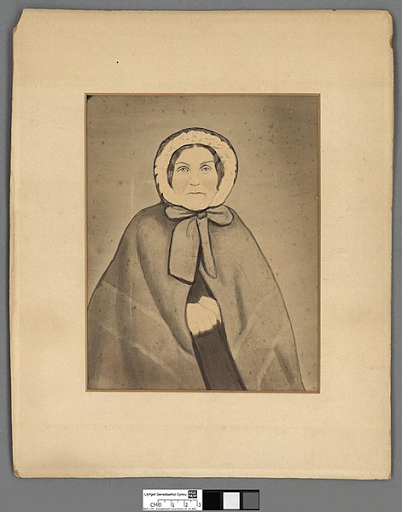 this sort of a bonnet, a Balmoral bonnet: 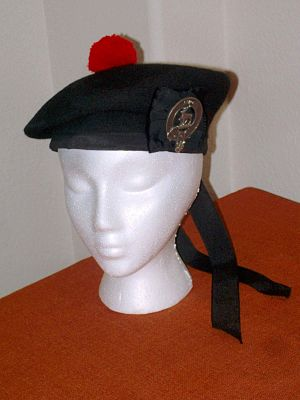 You'd probably have to be a Scot to wear a Balmoral bonnet, but toories on other hats are to be seen everywhere: 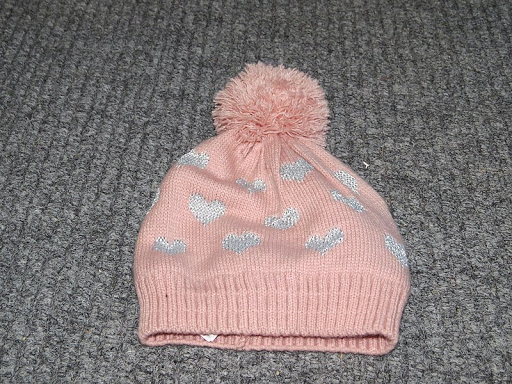 But just what is the point of a tourie? I rather doubt it's to make the wearer appear taller, more handsome, richer, or more intelligent.

In fact, it's mostly just for fun, isn't it. To bring a little light-heartedness into the life of the wearer and all who encounter him or her.

At the moment, when governments round the world are busy sending out decrees to try to keep us all safe and solvent, it'd be perfectly easy for them to slip in a law making the wearing of touries compulsory. That might be rather cheering.

Or perhaps they could pass a law to make mandatory to wear a large red tourie in the centre of every mask.

I wonder if I have any red wool anywhere?

Spot the Frippet: a tourie/toorie. This word is Scottish and appeared in the 1800s. It comes from the Scots toor, which means tower. Tower comes from the Latin word turris.