Sunday Rest: oligomerous. Word Not To Use Today.

Oligomerous is a term used in biology.

Now, I can see why there have to be a lot of terms used in biology. I mean, just something like a leaf is impossibly complicated (and if you object to the word impossibly in that context then read up on the connection between photosynthesis and quantum theory and you'll see what I mean).

But even so, why are so many biological words so long? Oligomerous (a horrible lumpy sort of a word) means having few parts. But what's wrong with, er, having few parts? Or simple in structure?

Is it because all the long words mean that non-biologists can't understand it? Is it the biologists' version of abracadabra?

Pruning at least some of the long words can be done. English Law,for instance, has shed quite a lot of its technical language, especially the stuff that was in Latin. It's a pity, in a way, but the idea was that ordinary people should be able to understand the system of justice under which they live.

Perhaps the biologists (and other scientists) should consider letting a bit more daylight in, too.

I mean, of what are they afraid? 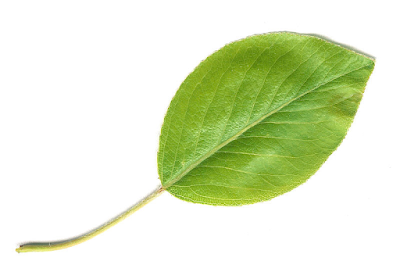 Word Not To Use Today: oligomerous. It would be possible to extend the use of this word and say something like the electric car motor, being oligomerous, is likely to need much less servicing than the internal combustion engine...but that would, obviously, lose you all your friends.