Harlequin is a character from the Italian commedia dell'arte: 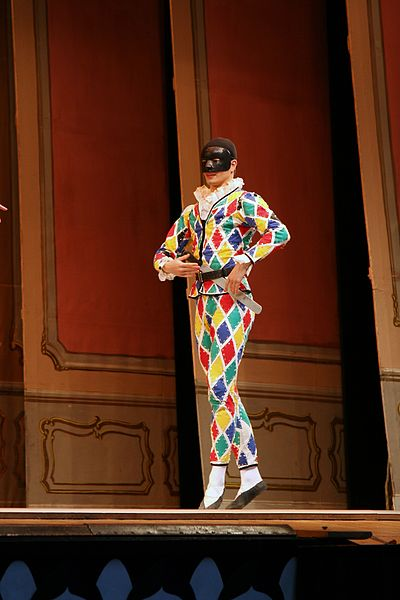 photo by Chris Brown: https://www.flickr.com/people/92496717@N00
That Harlequin is quite hard to spot in most of the world - except in one place: 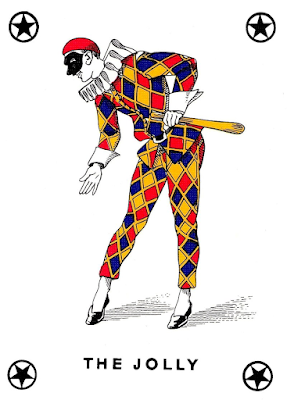 photo by Trocche100
yes, as the joker in a pack of cards.
Harlequin's clothes sense, though (or, let's face it, lack of it), means that his name has been quite widely borrowed.
This is a harlequin ladybird: 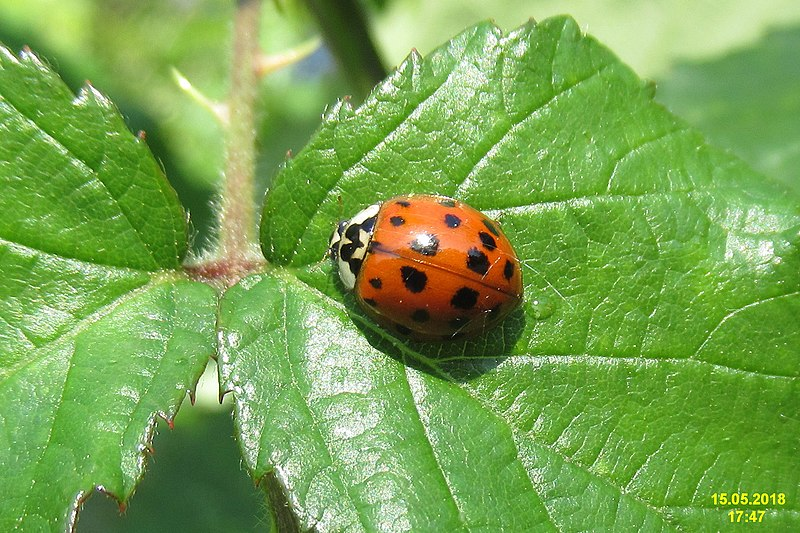 photo by David Short
and this is a harlequin Great Dane: 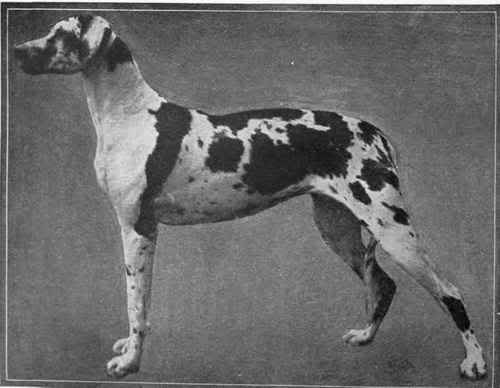 and this is a harlequin tusk fish: 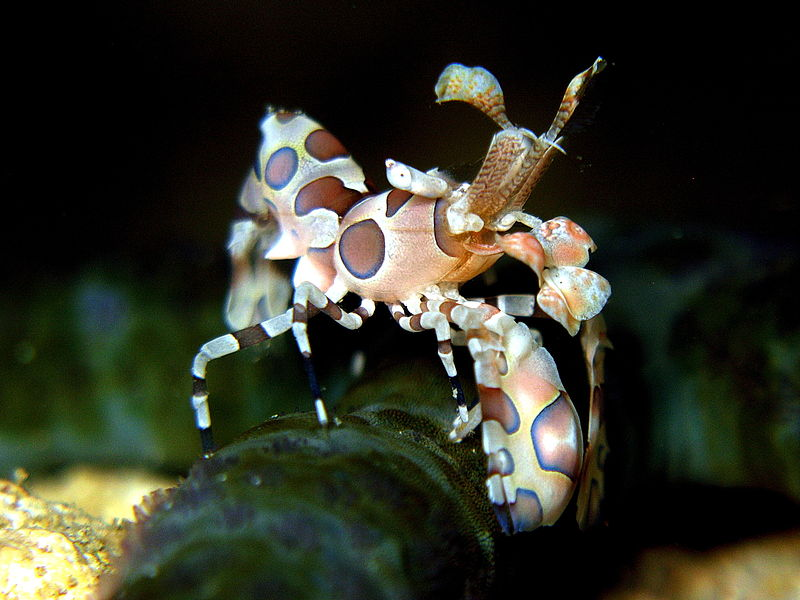 photo by Chad Ordelheide
and here's a harlequin sunflower: 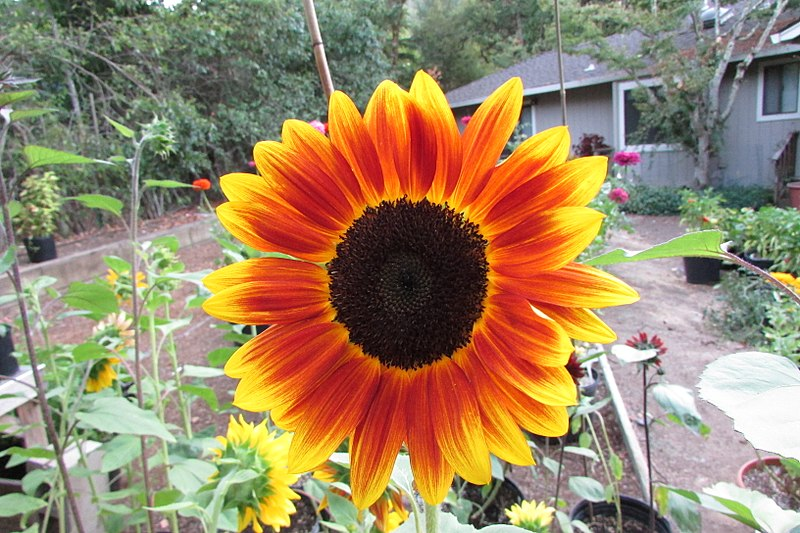 photo by S. G. S.
There are also harlequin bugs, dahlias and quail. And ducks. And Volkswagens.
As if that wasn't enough choice, any clown or buffoon can be called Harlequin.
And you never have to go far to find one of those.
Spot the Frippet: Harlequin. This word comes from the Old French Herlequin, from Hellequin, who was the leader of a band of demon horsemen. It might also be something to do with the Middle English Herle King, who is often called by his other name of Woden.
There's also an astonishing connection, claimed by some, with the erlking, the child-killing elf of legend, poem, and song.