Thing To Do Today: duck.

What's the connection between the water birds: 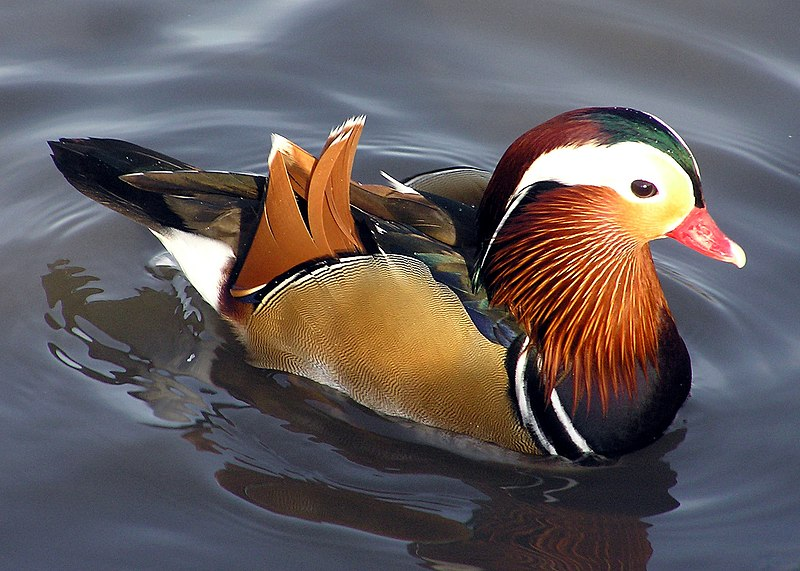 and a sharp downwards movement to avoid an incoming missile?

Strangely enough, there actually is one.

Thing To Do Today: duck. The Old English word for duck is dūce, which means diver (even though a lot of ducks don't ever dive). To duck, the movement, came into English in the 1300s and is related to Old High German tuhhan, which also means to dive.

The cotton fabric called duck is different. It came in the 1600s from the Middle Dutch doek.

The WWII amphibious vehicle called a duck looks as if it should be related to the birds, but isn't, really. It's named from its code name DUKW. That's (in General Motors abbreviations) D dating it to 1942, U for Utility. K meaning front-wheel drive, and W meaning tandem rear axles, both driven.