Word To Use Today: prosit!

Prosit is Latin, and, as such, I'm afraid that it isn't a lot of practical use.

Still, an echo of the word can be heard in the word prost, which is the word used when knocking back an alcoholic drink in German-speaking countries. The Latin word means may it be beneficial. 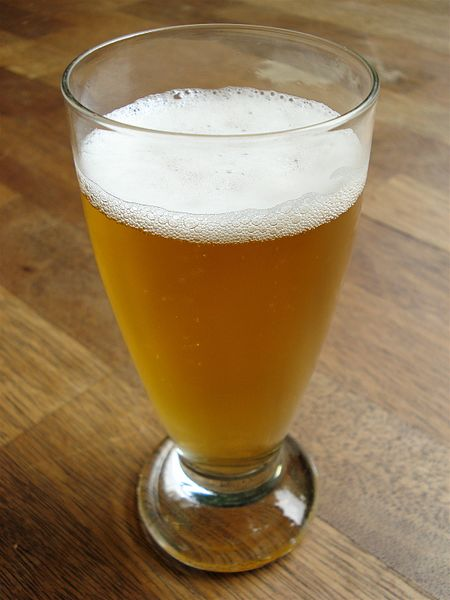 photo by Egien
They are strange things, when you think about them, these drinking-up words. Lots of them are ways of saying be healthy (the Spanish salud, the Welsh iechyd da, and the Russian za zdorovye, for example. I imagine it's because people feel they need an excuse for drinking alcohol: the immediate affects can be unfortunate, and the after-effects dire, so pretending the stuff is a kind of medicine probably soothes quite few consciences).

The Scandinavians say skål! (a skål is a shared drinking bowl) though the Finns tend to say kippis, which comes from the German expression die Gläser kippen, or knock back the glasses.

The Turkish Şerefe! means To Honour!

China's word is ganbei which means dry cup (chin chin is originally Chinese, too, in the form ch'ing-ch'ing, though it's used in Italy and other European countries. It means please-please) and the Moldovan noroc means Luck!

Can one deduce anything about drinking culture in different countries from these words?

But do have fun trying.