Word To Use Today: last.

We all know that a cobbler should stick to his last, meaning that people should keep to their own area of expertise.

We'd probably even recognise a cobbler's last when we saw one: 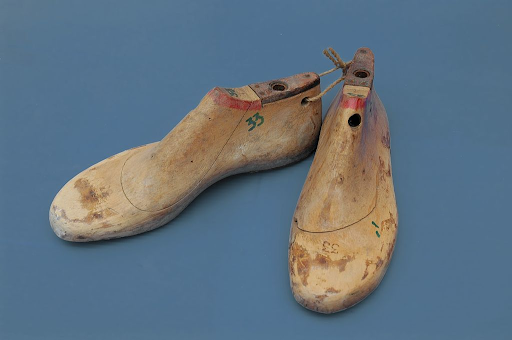 photo by Neomi Singer
But does a cobbler's last have anything to so with last, as in last Thursday?

Word To Use Today: last. The word meaning at the end of a series, or the series item that's most recently happened* comes from the Old English lǣstan, which is related to the Old Gothic laistjan, to follow.

The word meaning mould for making a shoe comes from the Old English lāst, which means footprint. 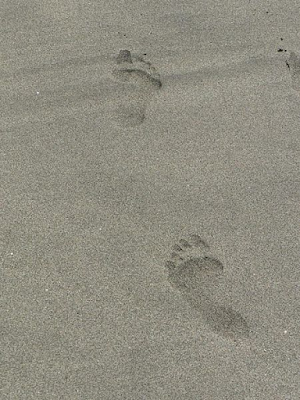