An agent noun is one which lurks behind adverbs and then springs out and shoots down enemy participles... 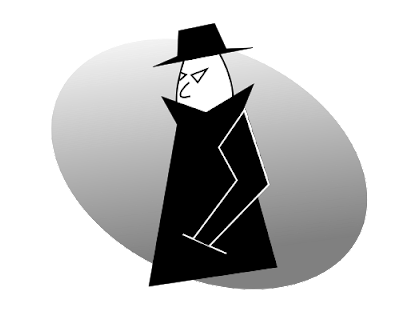 ...oh all right: it isn't really. That would make grammar cool, and everyone knows it's not - well, not in that way, anyway.

(Though on the plus side, grammar does drive people to the heights of fury and viciousness, so you can't say it's dull.)

Anyway, an agent noun is a word where (in English) the ending -or or -er (usually) has been tacked on to turn an action into the person doing that action.

Teacher is an action noun. So is baker and dancer and blender. But not grocer or butcher.