Spot the Frippet: a moiety.

Moiety is an old-fashioned kind of a word.

It can mean a half, especially a half of something that comes in two pieces.

So what comes in moieties? 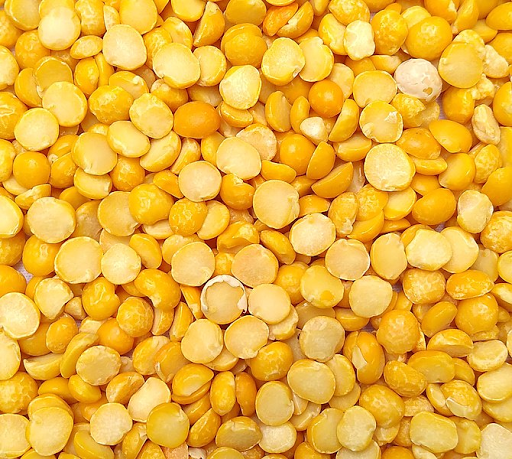 photo by Mx. Granger
Actually a moiety doesn't have to be one of two equal parts, and in fact it's more often the smaller of two portions.
So you could have the moiety of a cake: 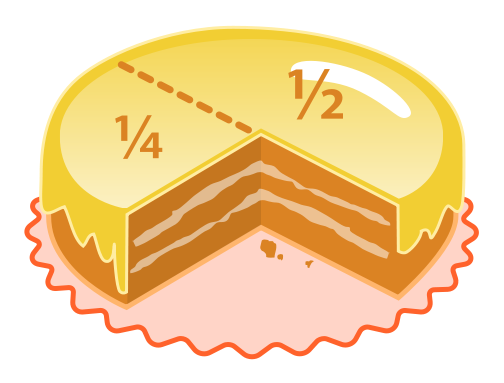 The ownership of an estate is quite often divided so there's a moiety, too.
I suggest you watch the helpings at meal times today.
It's really just a question of being fair.
Well, or slim, I suppose.
Spot the Frippet: moiety. This word comes from the French moitié, from the Latin mediētās, middle.