You know about unicorns: 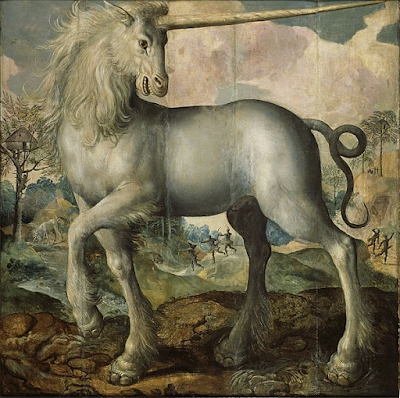 painting by Maerten de Vos
but how about clavicorns?

Clavicorns are a kind of beetle. Now, humans being what they are, ie not strictly logical, you might not like beetles nor want to look at them.

But all the same you probably feel quite fond of this one: 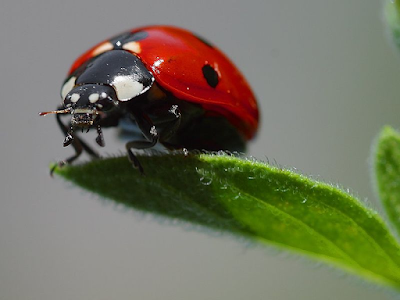 photo by Jon Sullivan
and that's a clavicorn beetles.

So what does clavi- mean?

(I know that some people who play the clavichord sound as if they're hitting it with clubs, but that's just a coincidence.)

Can you see what's club-shaped about a ladybird? The same thing applies to these insects: 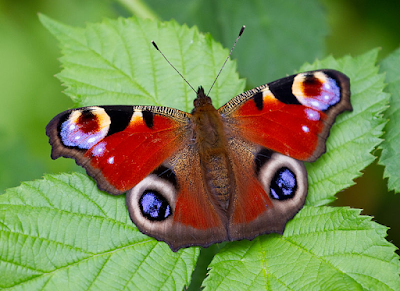 There will be other claviform objects to spot if, like me, you're living somewhere where it'sthe middle of winter. The arum lily, quite often grown as a house-plant, has a claviform spadex (that's the thing sticking up in the middle): 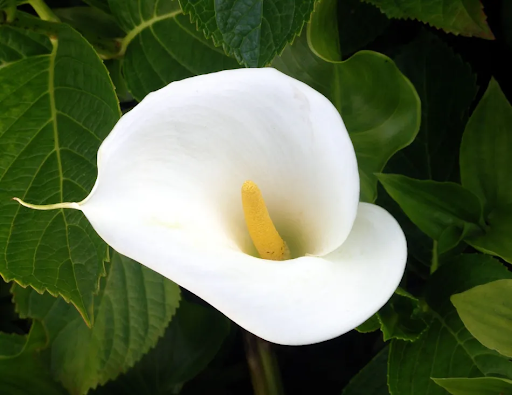 photo by Alvesgaspar
There are claviform mushrooms, too. And, you never know, perhaps you have an actual club about the place.

On the whole, though, I hope not.

Spot the Frippet: something claviform. This word comes from the Latin clāva, which means club.

Some people use the word claviform to mean shaped like a key, but that's the kind of habit which just confuses people.