Word To Use Today: vaxxer.

The word vaxxer is seen less often than anti-vaxxer, even though the figures show that most of us in the world are vaxxers.

I could go over the arguments, but as you know already I will note just one very common assertion: that one can't trust any facts that contradict one's beliefs. 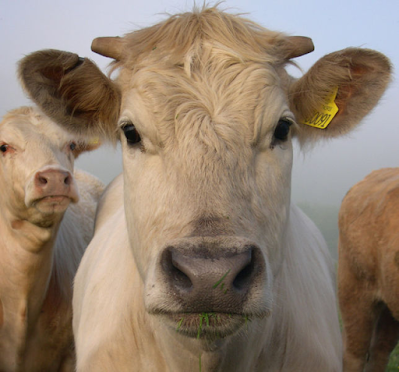 photo by Pikaluk
In any case, the reason the word vaxxer is cool is, obviously, because it has a double X in it.

Surely no one could possibly argue with that.

Word To Use Today: vaxxer. This word comes from vaccine which comes from the Latin word vaccīnus, which means to do with cows (because the first vaccine used in English-speaking countries was made from blisters on cows...yes, isn't that just lovely. But then, to be fair, dying from smallpox isn't very lovely, either).