This word, sistroid, sounds unpleasant, painful, and possibly something nasty to do with having a sister, like having your nail varnish or boyfriend stolen.

In fact, the word sistroid describes a shape. Imagine two overlapping circles, as in a Venn diagram: 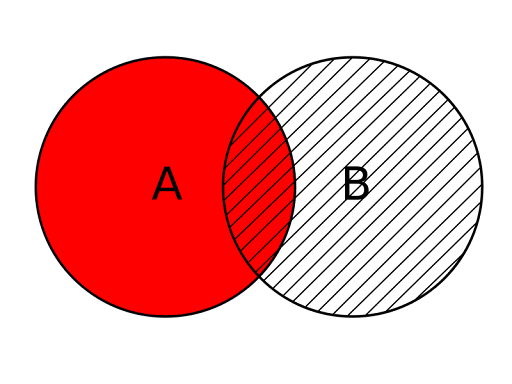 image by Bin im Garten
The overlapping bit is sistroid. You can get sistroid areas with other curved shapes - any two curved lines that cross each other might enclose an area that can be described as sistroid.

Heaven only knows why anyone would, though.

Sunday Rest: sistroid. This word has a cool origin, being named after the sistrum, which is a musical instrument. Well, if you can call it musical: it's an Ancient Egyptian rattle: 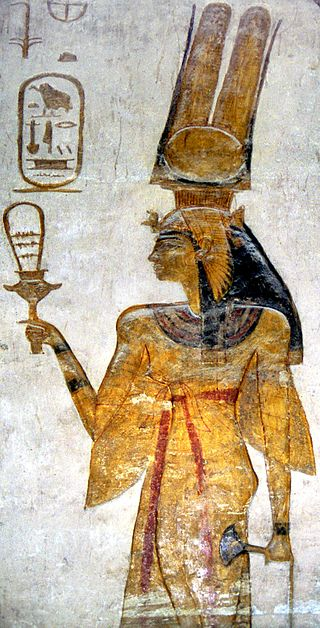 Nefertari holding a sistrum
The word seiein means to shake in Greek. The word sistroid is to do with the shape of the rattle.