There are three kinds of quarry that are possible to spot.

There's the kind where people dig out rock: 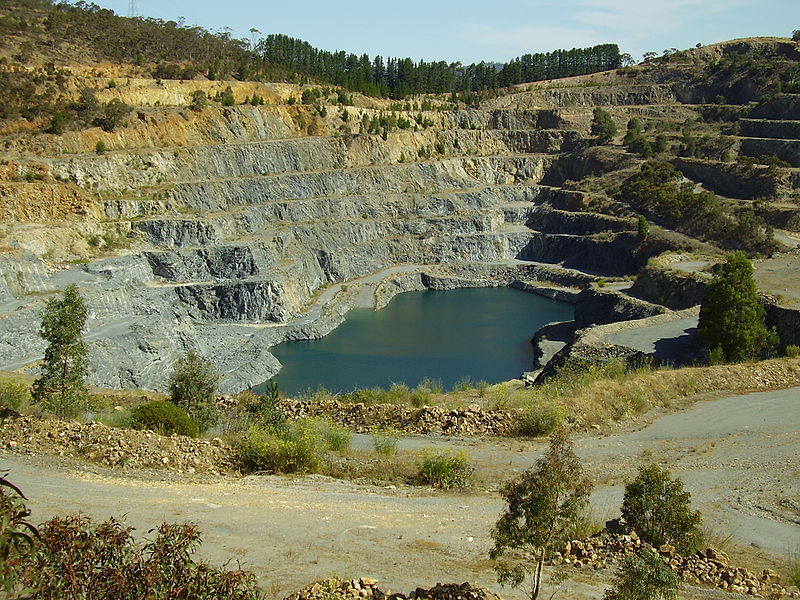 the kind that's a hunted animal (which might be human): 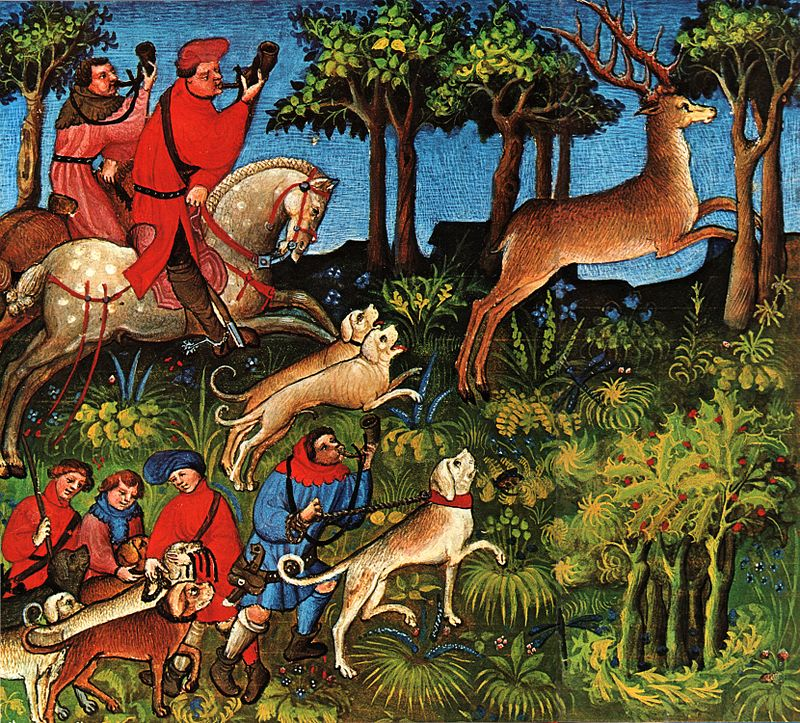 and the kind that's a diamond or square shape: 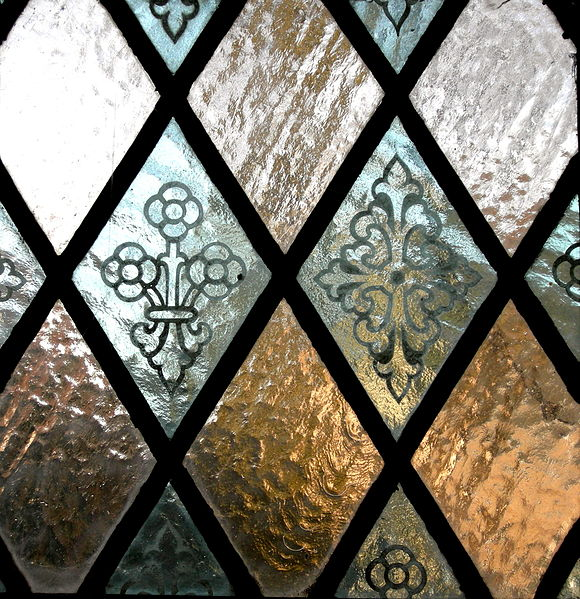 photo by Storye book
This is the shape of a quarry tile.

There is just a possibility of seeing a quarry through a quarry in a quarry. But even if you did it would still sound ridiculous.