Thing To Do Today: arm somebody.

Why are arms, as on the weapons, called arms?

What have they got to do with, well, arms? 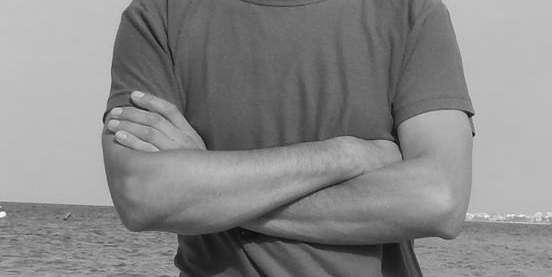 photo by Joe lope
As a matter of fact, absolutely nothing whatsoever.
Thing To Do Today: arm someone. The word for the body-part is Old English, and goes back to the Greek harmos, which means joint. The word for the weapons comes from the Latin word arma, which means arms or equipment.
Some countries have been having great difficulty in fulfilling their promises to arm Ukraine, whose people are currently the object of invasion and murder by a foreign army.
But then what can you expect of a country whose leader appears to be a reincarnation of Colonel Kurt von Strohm? 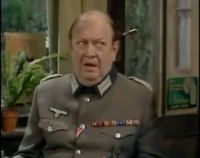