Word To Use Today: something succinic.

Something succinic sounds as if it sucks, but it doesn't.

Not at all, in fact, because it's this: 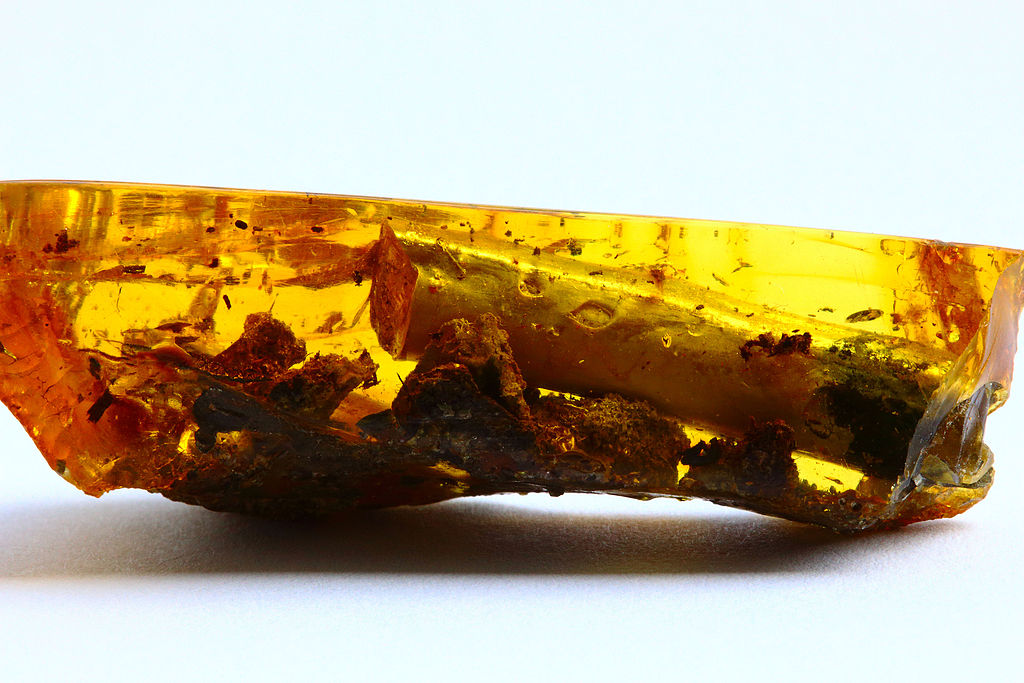 Yes, it's something made of amber.

Amber has given its name to the amber fluid also known as the amber nectar (that's beer, especially in Australia), and to an Amber alert, which is an American public-warning announcement which may perhaps be about traffic conditions, or perhaps about a missing child.

An amber gambler is a British expression to describe a driver who jumps amber traffic lights.

You'd think the most obvious feature of amber was its colour, but there's grey amber - or ambergris - which comes from the intestines of the sperm whale (lovely!), is mostly cholesterol, and is used on perfumery. 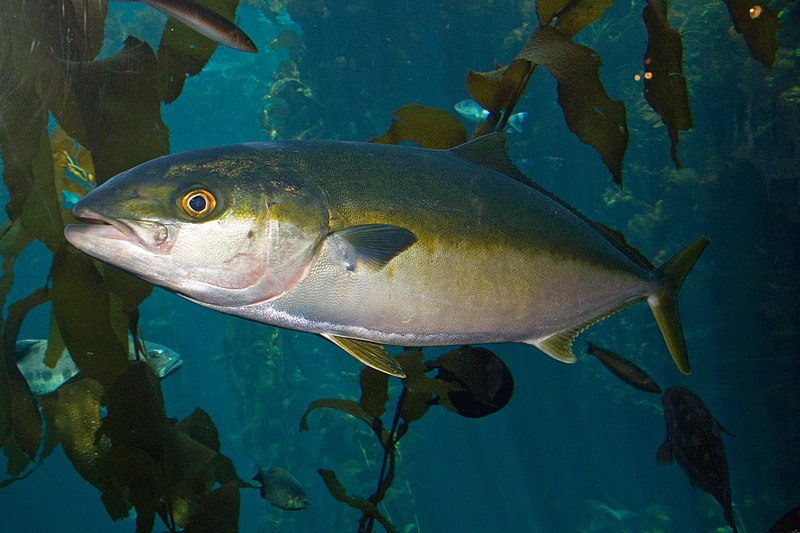 are not used in perfumery, but can be eaten (though not all at once: they can weigh up to eighteen kilograms).

Amberoid is a mixture of amber and resin, and used to make a cheap amber look-alike.

Amber is fossilised tree sap, of course. I found a piece once on a family holiday on Dover beach. I still look for amber on every beach.

But I've yet to find any more.

Word To Use Today: amber. This word comes from the Arabic anbar, and at first referred to ambergris. When the word was first used to mean the fossilised sap, that was known as white or yellow amber.

So what's the connection between ambergris and amber?

Well, they are both found washed up on sea shores, of course.

The origin of an Amber Alert is very sad, because the first one was made after the disappearance in Texas of Amber Hagerman, who was later found murdered.