Sunday Rest: coronated. Word Not To Use Today.

Yes, the word coronated does exist, and yes, it can describe the act of putting a crown onto someone's head. Generally, though, it's used only by people who don't know the word crowned...

...and, to be fair, some biologists who want to describe a structure that looks a bit like a crown or a corona (ever heard of a thing called a coronavirus? Because they are coronated: 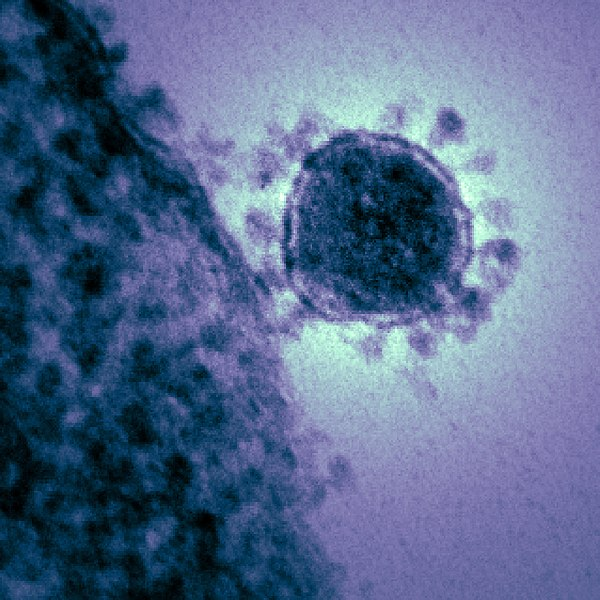 as it happens, that's MERS).
So if you're not a medievalist or a biologist, using the word coronated is just going to make you look like an ignoramus.

Still, for most of us that's fair enough. 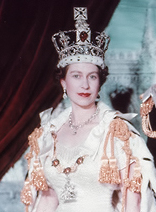 Sunday Rest: coronated. The Latin word corōnāre means to crown. This word came into English after the Norman Conquest. Corōna means wreath or crown, and comes from the Greek korōnē, which means crown or something curved.