Sunday Rest: G.O.A.T. Word Not To Use Today.

The Word Den  first came across G.O.A.T. in football magazines (yes, we'll read anything), but now it's being used to advertise beer on T.V. and it's quite inescapable.

To be clear, The Word Den loves goats: 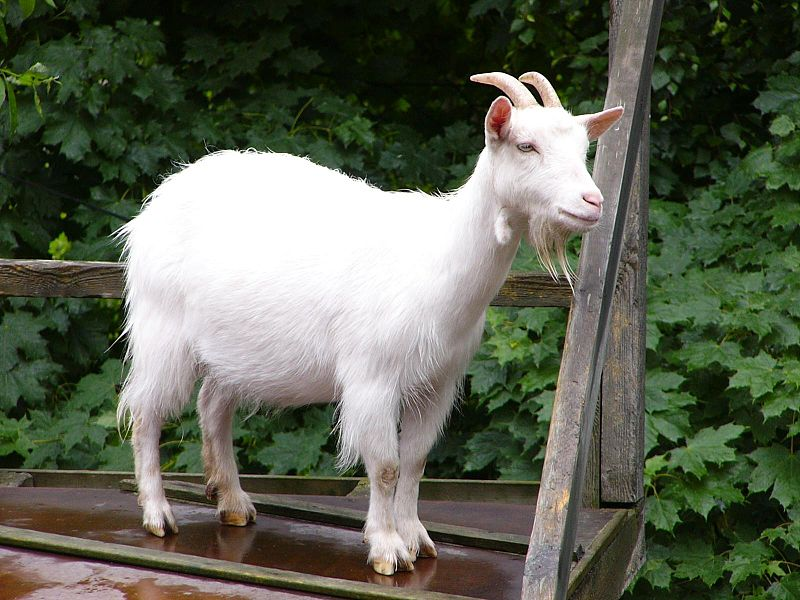 but G.O.A.T. is hyperbolic madness.

Is there anyone or anything who is genuinely the Greatest Of All Time in any sphere?

I mean, even if someone is the fastest sprinter on Earth then they aren't the G.O.A.T. They can't be.

They're only the Greatest Of All Time So Far.

Sunday Rest: G.O.A.T. The word great was grēat in Old English, and is related to the words grit and groats, which is odd because they are both words for small things. The idea is, though, that the small things are quite large for, er, small things.